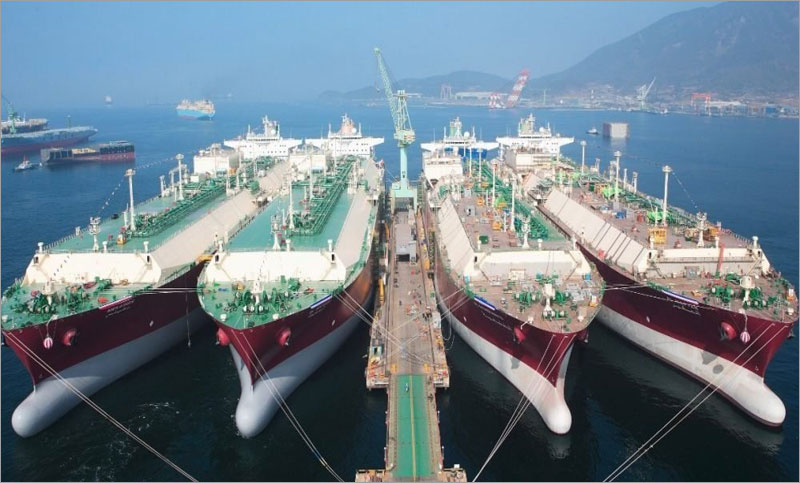 Tanzania will sign key agreements with oil majors including Equinor ASA and Shell Plc next month to pave the way for a planned $40 billion liquefied natural gas export project, according to the nation’s Energy Minister January Makamba.

“It’s happening,” January Makamba said in an interview in Sharm el-Sheikh, Egypt, where he is attending the COP27 international climate summit. “In December, we will conclude the conversation. We are in the fiscal package discussions now.”

The project, delayed by years of prolonged negotiations, has gained urgency as European countries look for liquefied natural gas projects that can be long-term replacements for energy supplies from Russia.

The accords will include the final Host Government Agreement, which spells out terms of the project, the project law and the benefit-sharing agreement, Makamba said. A final investment decision could be reached in January 2025, allowing exports to start before 2030, he said.

Gas will be delivered from 3 blocks to the plant planned with capacity to produce 15 million tons of liquefied gas a year. The other companies involved are Exxon Mobil Corp. and Pavilion Energy.

Tanzania and other African countries, including Mozambique and Nigeria, are seeking to ramp up production of gas when the world is trying to limit the use of fossil fuels that cause global warming.

African leaders have argued for exploiting their resources to increase energy supply on a continent with the least amount of power generation and boost economies that are still reeling from the impact of the Covid-19 pandemic.

Tanzania is doing all it can and employing new technologies to make its gas less dirty, Makamba said.

“The project will be designed in such a way that it will be the cleanest gas project ever,” he said. “The gas chemistry itself, it’s one of the amazingly gas with the lowest CO2 content in the world.”