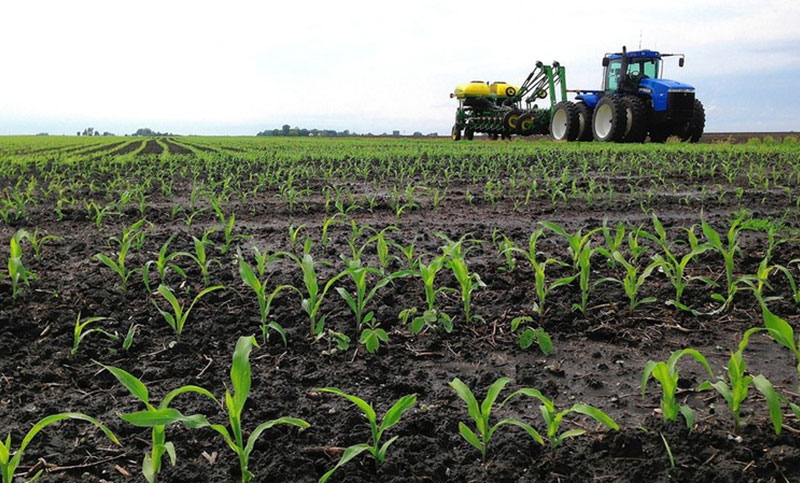 Kenya's economy is expected to bounce back with the improved performance of the agricultural sector, according to Scope Markets, a Cyrus based capital market firm.

In a report released Wednesday in London, the group says Kenya’s economy is expected to grow at almost two per cent in 2020 driven by improved agricultural performance as export markets open up with the easing of Covid-19 restrictions.

"This improved performance is expected to impact the entire value chain positively considering the dominance of agriculture as a key sector in the Kenyan economy," the report explains.

The analysts stated that the Covid-19 pandemic has had a negative impact on all businesses and sectors within the Kenyan economy, but with the easing of restrictions in key export markets, the agricultural sector was set for a rebound in 2021/ 2022.

According to Scope Markets, the performance of East Africa’s biggest economy is expected to improve significantly with a 17 per cent increase in tea export earnings to $850 million (Sh9.1 billion) in the first eight months of 2020.

The analysts indicate that the significant recovery of the agricultural sector is expected to catalyse accelerated economic recovery with the $750 million (Sh8 billion) World Bank grant putting the sector on a firm recovery path.

While the positive signs of recovery are visible, budget funding is a cause of concern for the Kenyan economy. The budget gap of East Africa’s biggest economy is seen at 840.6 billion shillings ($7.8 billion) in the current fiscal year or 7.5 per cent of the Gross Domestic Product.

Kenya, however, declined the G-20’s offer on debt relief because it would have a negative impact on existing commercial lending terms.

The International Monetary Fund (IMF) revised the country’s economic projection for the current financial year to one per cent from a negative forecast in June. It also attributed the expected growth to a boom in the agricultural sector following sustained rainfall. It forecasted the country’s economy to grow by 4.7 per cent next year.