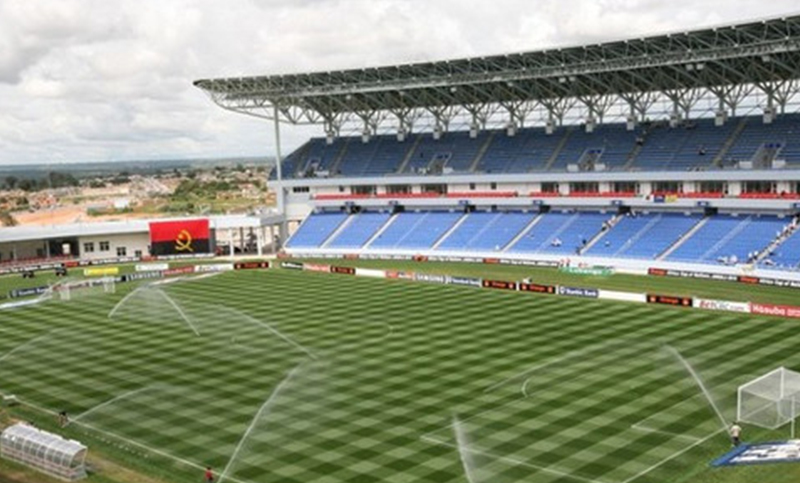 The government of Kenya through the Ministry of Sports Culture & Heritage Kenya (Sports Kenya) has begun the construction of the close to US$ 2.8M Wang’uru Stadium in Mwea, Kirinyaga County.

According to the State Department for Public Works Principal Secretary Gordon Kihalangwa, the contractor, Vee Vee Construction is already on the site and government engineers are closely monitoring the project to ensure that it meets the set standards and it that it is completed on time.

Other works include the standardization of the pitch and race tracks, the construction of recreation facilities, perimeter wall, changing rooms, and ablution blocks, among other support facilities.

The entire project is expected to take approximately six months to complete. PS Kihalangwa affirmed that he personally visited the site and that the project is so far going on well.

The project is a result of instructions by the president of the Republic of Kenya His Excellency Uhuru Kenyatta sometime early this year. The president was speaking during a tour to the region where he held a meeting in the facility.

He said that it was a shame that the stadium, which lacked adequate facilities couldn’t be used by athletes, especially during rainy seasons. He, therefore, ordered that money be allocated for the stadium for repair work to start within the shortest time possible.