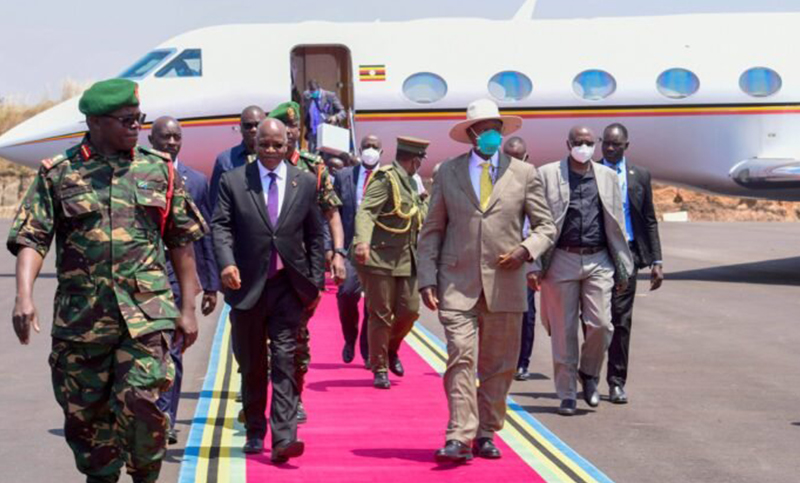 The pipeline, which will be the first of its kind in East Africa, will connect Uganda’s oil-rich Hoima region with the Indian ocean through the Tanga port in Tanzania.

The deal follows Museveni’s deal with Total, which lays the groundwork for a final investment decision in the coming months, said the French oil giant in a statement published on 11 September.

In April, Total bought Tullow’s entire 33.3% stake in licenses in Uganda, as well as its stake in the pipeline for $575m. In addition to the Ugandan and Tanzanian governments, it will now develop the pipeline with CNOOC Ltd., a subsidiary of China’s national oil company.

About 80% of the pipeline will go through Tanzania. That means the project is expected to create thousands of jobs in Tanzania, and likely a good reason to sign a similar deal with Total. President Magufuli added that the country would utilise Uganda’s experience to explore for oil in several of its regions. “When we strike oil, we will simply connect those areas to the East Africa Crude Oil Pipeline,” Magufuli said during the signing ceremony with his Ugandan counterpart on Sunday.

Kenyan Minister Aman expressed his deep appreciation towards Egypt’s aid, which will help the Kenyan Health Ministry combat the pandemic, particularly by providing the necessary protection for Kenyan medical teams during their work.