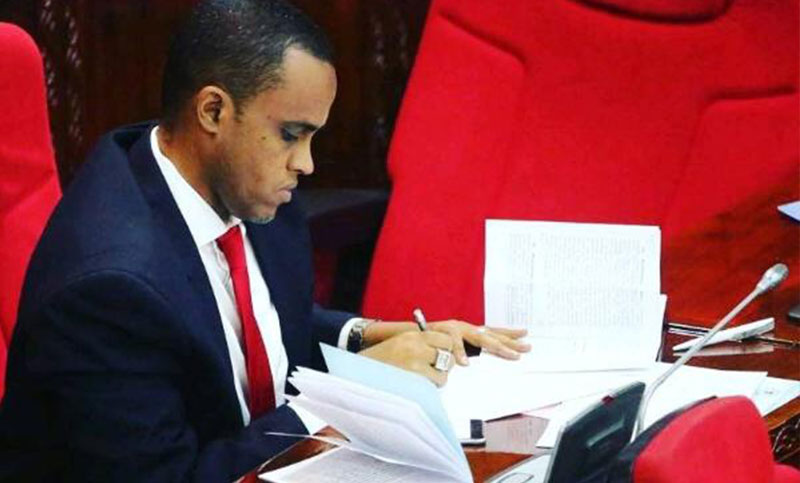 To ensure that smallholder farmers are benefiting from their activities, the ministry of agriculture has entered into an agreement with research institutions including the Sokoine University of Agriculture (SUA), it has been revealed. This was disclosed by the deputy minister for agriculture, Mr Hussein Bashe, during an agribusiness forum held in Dar es Salaam recently.

It was as a result of stakeholders concerns over unavailability of local researches as well as thousands of graduates from SUA, who are expected to help smallholder farmers improve their farming activities.

The chairperson of Agriculture Council of Tanzania (ACT), Dr Jacqueline Mkindi, questioned: “Every year our universities hold graduation ceremonies. For instance, SUA produces not less than 2,500 graduates every year, but where do these graduates go and why in the agriculture sector we still have a major shortage of professionals?”

In his response, Mr Bashe said given the country’s structure, SUA was under the ministry of education and therefore their researches were more academic as well as being funded by external donors so they did not fully focus on the improvement of local farmers.

“As a ministry we have decided to enter into an agreement (MoU) with both Tanzania Agriculture Research Institute (Tari) as well as SUA to see how their researches are going to help our farmers,” he said. “Basically, SUA and the ministry should be partners and this is our direction so that we can move this sector forward,” he added.