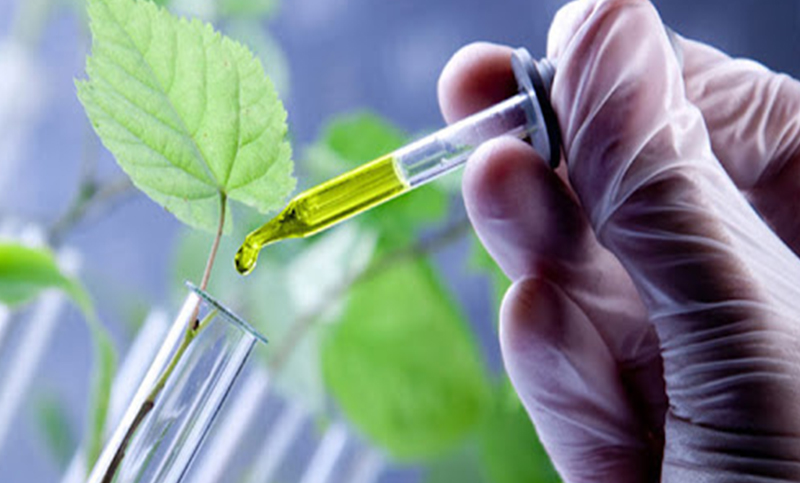 American billionaire Howard Buffet has pledged to establish Africa’s largest centre for agriculture research and extension in the country.

Buffet was speaking at the inauguration of a $54m irrigation scheme in Nasho Sector of Kirehe District which also consists of a solar power plant with a capacity of 3.3 megawatts to power the irrigation system.

The scheme is a partnership between the Rwandan government and Howard G. Buffet Foundation (HGBF) to modernize Rwanda’s agriculture sector and specifically improve smallholder farmers’ livelihoods.

Buffet said that following the successful implementation of the project and impact on the beneficiaries, he said that they had decided to continue to the partnership through the establishment of a research and extension centre.

The centre which he dubbed as a ‘powerhouse of research and extension that does not exist in Africa,” will also involve connecting Nasho Sector of Kirehe District with Rwanda Institute for Conservation Agriculture (RICA) in Bugesera District.

The connection of the two areas will lead to the creation of the continent’s largest agriculture research and extension.

“With the opening of RICA, We have an opportunity to connect RICA and Nasho and establish, we are going to create a powerhouse of research and extension that does not exist in Africa,” he said.

He commended the commitment and leadership of the Rwandan government which he said had enabled the cooperation.

The irrigation scheme inaugurated this week has been operational since the agriculture season 2017A, Nasho Irrigation Scheme project is made of 63 center pivots irrigation system, irrigating 1,173 hectares belonging to 2,099 smallholder farmers.

In 2015, the billionaire expressed an ambitious plan to invest up to $500 million (about Rwf345 billion) to support Rwanda’s agricultural development.

The investment which was to be made in phases he said would to support agricultural development in the country.

Given the attractiveness of Kenya as an investment destination, its port, its airport, its internal transport logistics, investment in power, well trained human capital, its relatively well developed private sector and ease of access to finance relative to other African countries, the incremental productivity that would be created from this co-ordinated approach would go a long way in ensuring the realisation of the Big Four and Vision 2030 blueprints.