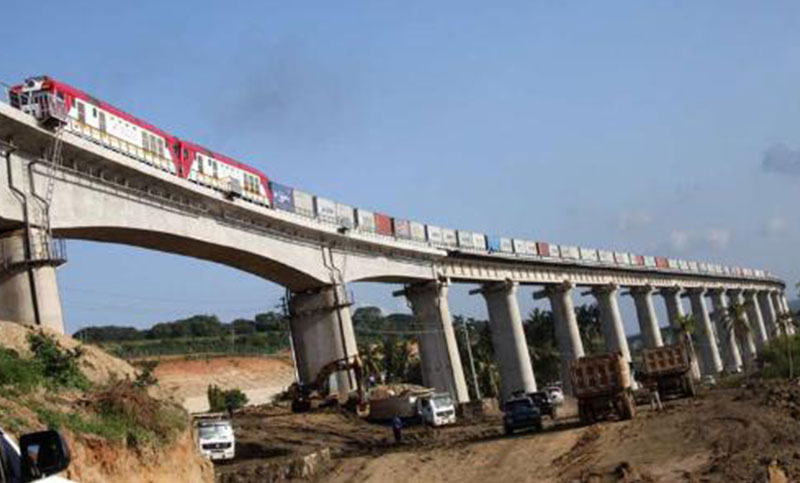 Kenya earned Sh7.54 billion in the nine months to September last year from the Standard Gauge Railway (SGR) freight business. This was from the transportation of more than 3.25 million tonnes of cargo.

This comes as passenger numbers dropped by almost 200,000, an indication that the train’s restrictive schedule, stiff competition from bus companies and low-cost airlines could be eating into SGR’s share of travellers.

Latest data from the Kenya National Bureau of Statistics (KNBS), as provided by the Kenya Railways, shows SGR cargo earnings in the nine months almost doubled, compared to its 2018 earnings, which stood at Sh4.09 billion.

The income almost doubled in April last year, after Kenya Railways ended the promotional tariff and reverted to the charges it had agreed on with the Transport ministry and the Kenya Ports Authority.

This means the country is projected to earn over Sh10 billion in 2019 from the railway freight business, which is still below its annual operating cost of Sh18 billion.