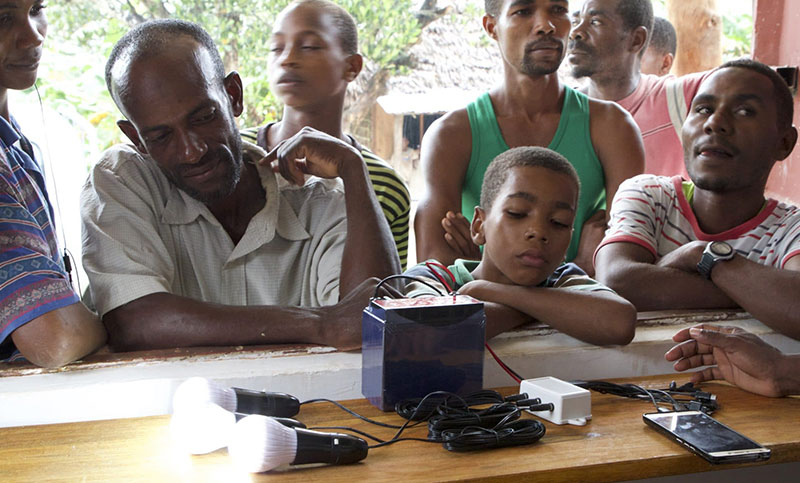 Canadian start-up Jaza has recently secured $1.7 million to provide access to electricity for households in rural Tanzania. The funds were obtained through a crowdfunding.

Good news for Jaza. The Canadian start-up has obtained new capital to expand its activities in Tanzania. The start-up has successfully raised $1.7 million. The funds were raised through a crowdfunding exercise involving the Shell Foundation, the Draper Richards Kaplan Foundation (DRK), Ceniarth, the EEP Africa multi-donor trust fund and Active Impact Investments.

Several individuals also participated in Jaza’s fundraising. The $1.7 million raised will help expand the services of the start-up in Tanzania. In this East African country, the young company provides battery recharging services in remote areas. In villages, Jaza is building battery charging points managed by women. These kiosks are powered by solar-powered mini-grids, which allow the batteries to be recharged. Electricity storage devices are rented by households. In these families, they make it possible to supply a small electrical network that can support a few small devices such as radios or mobile phone chargers.

The deployment of the solution in Kigoma:

“It has been very interesting to see directly how our customers have responded to the energy services we provide. Our solution costs our customers half of what they previously spent on kerosene for lighting,” says Radhina Kipozi, Jaza’s marketing director.