Mining to contribute 10 pct of GDP by 2025 in Tanzania 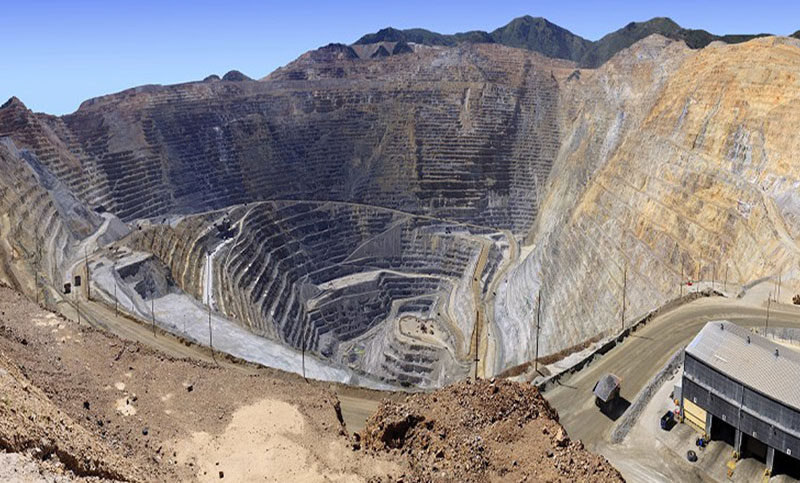 Currently, the mining sector's contribution to GDP is estimated at 3.5 percent.

Majaliwa, who also inaugurated a certificate of origin for tin that is mined in Tanzania, made the remarks at a mining investment conference in Dar es Salaam televised live by state-run Tanzania Broadcasting Corporation.

Majaliwa said minerals will be able to contribute 10 percent of the GDP following reforms in the mining sector and after the Tanzania acquired the certificate of origin for tin and its base metals of tantalum and wolframite that allowed the country to export the metals currently mined in Kyerwa and Ngara districts in Kagera region.

The acquisition of the certificate of origin came after the country met all export requirements to become the fourth eligible nation in the Great Lakes Region after Rwanda, Burundi and the Democratic Republic of Congo (DRC).

Previously, the country produced tin and its base metals, but was not allowed to export them due to lack of certificates of origin, the necessary requirement for exports.

Majaliwa said according to Tanzania's report on the state of the economy for 2019, minerals contribution to the economy grew by 13.7 percent.

He said the government has established minerals trading centers across the country to control smuggling of the precious gems out of the country.