Nigeria to spend US $405m Sukuk bond on 44 highway projects 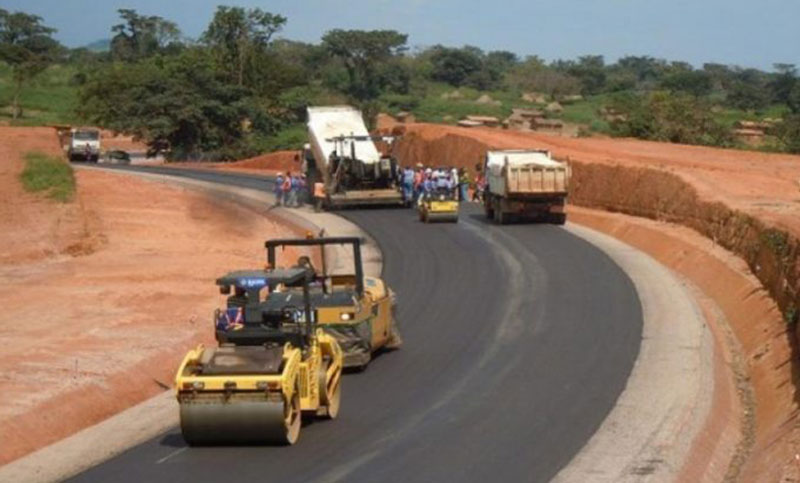 The federal government of Nigeria is set to spend US $405m Sukuk bond to finance 44 ongoing highway projects. Minister of State for Works and Housing, Engr Abubakar D. Aliyu disclosed the report and said that the funds will be issued by the Debt Management Office (DMO).

The Minister explained that insufficient of funds, the federal government had to leverage on alternative sources of funding to finance infrastructure. He noted the 44 roads forms part of the over 500 road and bridge projects currently being undertaken by the Ministry as its contribution to infrastructure provision in the country. The government had already in 2017 and 2018 spent US $541m Sukuk bonds on 58 critical highway projects across the country.

“This concerted and sustained effort in road infrastructure financing has positively impacted on the physical completion of many of the projects. Expansion, Reconstruction and Rehabilitation of Lagos-Ibadan road, Construction of Second Niger Bridge and the Rehabilitation of Abuja-Kaduna-Kano Dual Carriageway are being financed with the Presidential Infrastructure Development Fund (PIDF),” said Engr Abubakar.

The Minister applauded that the impact of Sukuk bond would be felt on nation building through job creation, growth and employment. Federal Government contractors would be the first beneficiaries, which would in turn trickle down to suppliers of building materials, artisans, miners and steel companies.

Sukuk comes from the word Sakk, which means legal instrument, deed and cheque when translated. It can also mean to strike a deal on paper. The first Sukuk transaction took place in Damascus, Syria in the Great Mosque of Damascus back in the 7th century AD. Ownership of an asset is clearly shown in sakuk. The Shariah law plays a major role in ensuring that the assets that back Sukuk are of good moral standard.