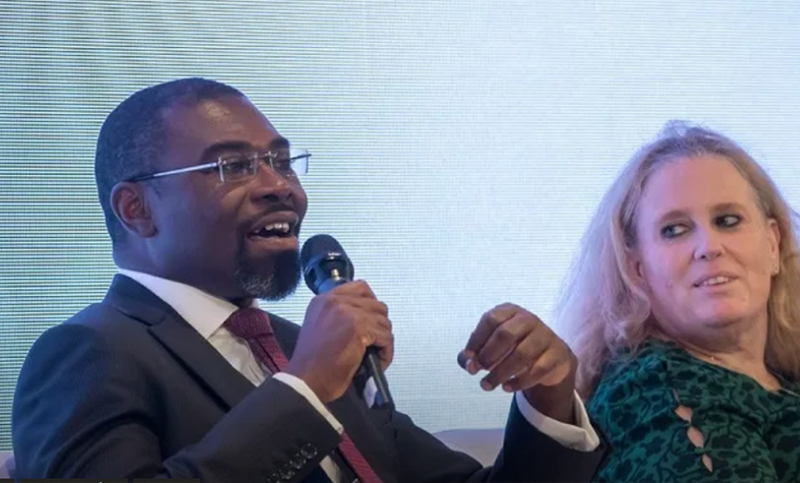 The African Development Bank has agreed to invest $200 million to improve electricity access in Nigeria by building minigrids throughout the country.

The African Development Bank (AfDB) has revealed plans to invest $200 million to expand Nigeria’s power sector and improve access to electricity. The bank will provide the funds through the country’s Rural Electrification Agency.

Wale Shonibare – the acting vice president of power, energy, climate and green growth for AfDB – claimed that the bank is ready to provide more assistance to Nigeria in the future.

“We are supporting the program to roll out minigrids across the country and also to encourage productive use of the grids,” he said.

Separately, the AfDB has already started working on a $410 million transmission project in Nigeria. It recently approved $200 million of funds to support the first phase of the initiative, which will involve the expansion of transmission lines and the construction of substations, Shonibare added.

In October, the World Bank said that the Nigerian minigrid sector will expand rapidly throughout 2020. The prediction followed the international financial institution’s decision in June 2019 to lend $550 million to the country to develop minigrids and solar home systems.

In December, Kenya-based developer PowerGen became one of the first companies to make use of those funds when it installed a new minigrid system in Niger State. It said at the time that it plans to develop nine more similar installations in the West African country.