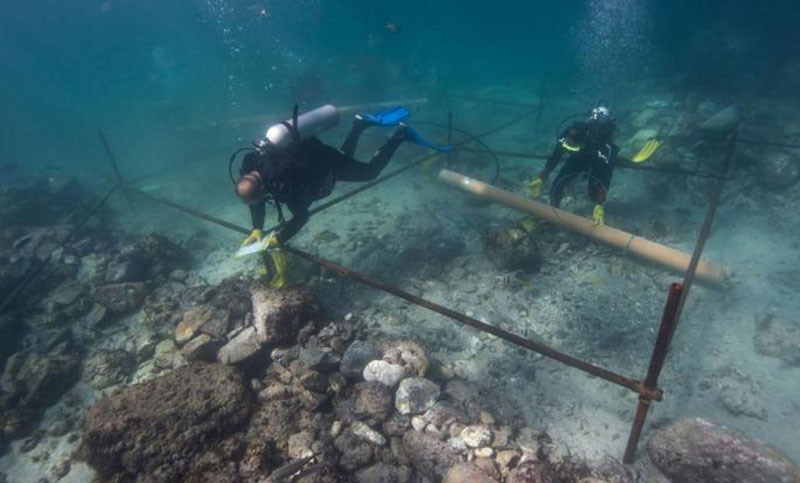 The government of Kenya is set to construct the first underwater museum in Sub Saharan Africa in the Coast region. The project which is in line with the country’s blue economy vision is set to boost tourism numbers in the Coast region according to Head of archeology at the National Museum of Kenya Dr. Caesar Bita.

The museum which will also serve as Africa’s educational center for underwater archaeology will be constructed at the site of a shipwreck at Ngomeni which is a historical fishing point in the North Coast. “We aim to develop projects that are cultural since our biggest attractions in Kenya are our heritage, therefore as we aim to attract many tourists we also aim to develop projects that can relate to the blue economy as well,” said Dr. Bita.

Dr. Bita noted that the project will be one of a kind since underwater heritage is unexploited in many regions and the museum will therefore, provide a great opportunity for both international and local tourists to enjoy the discoveries.

Once complete the museum will have tour guides to direct tourists and also placards will be mounted for reading its history. The visitors will have a chance to study wrecked ships, marine life, fish species, dolphins, turtles and human remains from ships among other attractions. Moreover, the underwater museums are becoming major tourist attractions and Kenya now wants to tap into the industry.

The Ministry of Sports, Culture, and Heritage together with UNESCO and NMK raised awareness last year, on the protection of Underwater Cultural Heritage in Eastern Africa and the adjacent Indian Ocean Islands to enhance tourism in the region. Madagascar is the only country in eastern Africa that has ratified the Unesco 2001 Convention on the Protection of the Underwater Cultural Heritage.