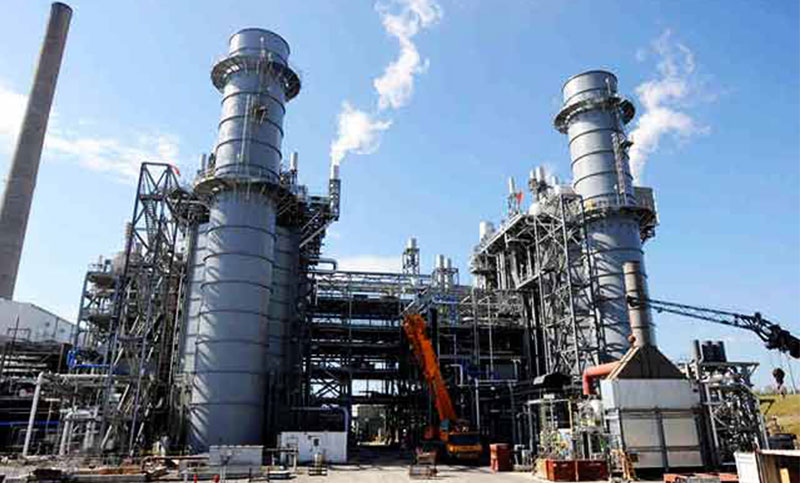 The Government of Ethiopia has began selling its gas produce in the local market. During the first six months of Ethiopia’s current fiscal calendar which started July 8, 2019, the country has used about 1,650 barrels of crude oil produced locally.

As a result, the previously net fuel importing east African country, which also has been suffering from acute hard currency shortage, has managed to save $55,994. This is mentioned in the six months summary performance report of the Ministry of Mines and Petroleum NewBusinessEthiopia.com received today.

The full report of the performance of the Ministry which includes the details is expected to be presented to the Parliament over the coming weeks. It is estimated that Every year Ethiopia spent almost all of its annual income from export of goods – about $2.5 billion – for importing petroleum products, mainly diesel fuel including jet fuel and kerosene.

The long awaited installation of gas pipeline from Ogaden area of Somalia region of Ethiopia where the gas reserve is being produced at test level, to the Port of Djibouti is set to be launched as agreement between Ethiopia and Djibouti concluded at heads of state level is already , according to the report.

To develop Ethiopia’s Calub and Hilala natural gas and finalize negotiations of commercializing the gas a consulting company is also recruited. For test production the government has signed sales purchase agreement with three companies whose names are not mentioned in the summary report.

It is recalled that the British Virgin Islands – based company – Poly GCL Petroleum Investment Ltd of China – has launched test production of gas at Calub and Hilala during the first few months of the reformist Prime Minister Abiy Ahmed coming to power. Calub and Hilala is estimated to have a total of 4 trillion cubic feet reserve.

The report has stated that during the reviewed six months period, the mining sector of Ethiopia has created jobs for 62,615 people. In addition to the $55,994, the country has has generated 498 million birr revenue (about $15.6 million at the current exchange rate) from the companies engaged in minerals and natural gas explorations and production.