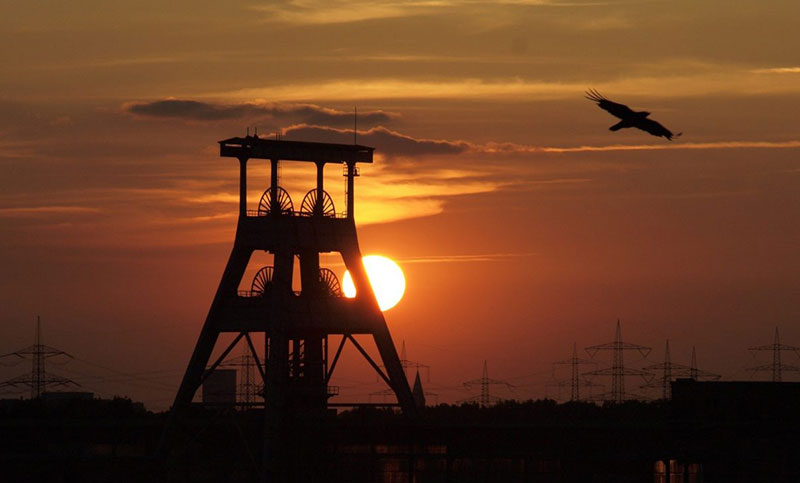 The Minerals Council South Africa has urged the government to solve the country’s energy crisis by adding more power generation capacity from both distributed and large-scale renewables. Meanwhile, several mining companies operating in South Africa are planning their own big solar parks, including two 200 MW facilities under development by Sibanye-Stillwater and Vedanta.

The mining business is an energy-intensive one and having to deal almost every day with the potential risk of load-shedding, which occurs when South Africa’s troubled national utility Eskom reduces power supply because demand on the network is too much for it to handle, is not exactly an ideal condition to get things done and make business work properly.

For this reason, the Minerals Council South Africa, which is the country’s mining-industry employer organization, has now decided to take action by asking the government to ensure power security. “The Minerals Council firmly believes that the electricity supply crisis is the biggest single risk to the South African economy,” the trade body said in a statement.

It also said that the time frame of two years indicated by Eskom for restoring a reliable power supply would be disastrous for the economy of the country, unless urgent additional power supply from independent power producers is provided from both existing and new sources.

The Minerals Council specified it hopes that more grid-connected solar distributed generation is deployed across the country, and that Eskom contract, at the least cost possible, more renewable energy from existing wind and solar plant that are currently not operational. The organization also urged to government to remove the barriers that are currently preventing the renewable energy sector from improving South Africa’s power supply. In particular, it asked the government to exempt projects not exceeding 10 MW in size from requiring an authorization and to improve the authorization process for environmental and land use.

Several mining companies across the world have resorted to solar in recent times in order to get cheaper electricity, regardless of how much reliable power supply in their respective countries is.

According to a recent report by Fitch Solutions Macro Research, a unit of Fitch Group, shows that the mining industry’s transition to renewables has begun, and is poised to pick up the pace in the coming years. The report revealed that around 1 GW of renewables was already built at mining sites across the world, and that another 1 GW is in the pipeline.