Gold exports make up half of Tanzania export earnings 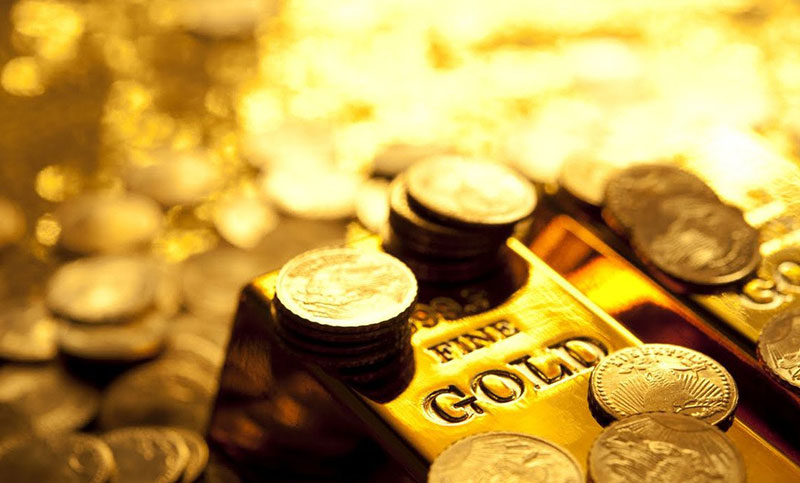 Tanzania's gold exports accounted for 51.4 percent or half of the non-traditional export goods, and increased by 41.9 percent to earn $2,139.9 million on account of both volume and price in the world market, according to the latest economic report by the Bank of Tanzania (BoT) for the year ending November 2019. /p>

The increase in gold volumes exported is partly associated with the government\u2019s review of mining policies and regulations.

The report shows that the country’s exports recorded an 11.9 percent growth to earn $9,534 million. This performance was on account of an increase in the value of non-traditional goods exports and service receipts. The value of exports of non-traditional goods grew by 31 percent to $4,160.0 million, largely driven by exports of gold and manufactured goods. To fight corruption and smuggling in the sector, the government established the National Mineral Commission, which is also tasked with ensuring fair competition.

The report says traditional goods exports continue to decline, by 21.4 percent to $740.3 million in the year ending November 2019 compared with the same period in 2018.

The value of traditional goods exports such as coffee, cotton and sisal improved performance mainly due to an increase in the volume exported following favorable weather.

But the value of cashew nuts exports and cloves from Zanzibar fell following a drop in the world market price and reduced volumes.

The BoT report also indicated that Tanzania\u2019s intra trade with the EAC increased by 12.7 percent to $752 million in 2018, as both exports and imports increased. Trade balance was $142 million, lower than the $193 million in 2017, as imports outweighed the exports.

Tanzania recorded trade surplus with all EAC member states except Kenya, whose exports declined by 26.7 percent and imports increased by 23.9 percent, leading to a trade deficit of $35.8 million compared with a surplus of $90.2 million in 2017.

Kenya remained the leading destination and major source of Tanzania’2019s intra-EAC exports, followed by Uganda. Tanzania’2019s major exports to the region were beans, maize grain, sisal rope, tea and mosquito nets, and the major imports were medicine and soap.