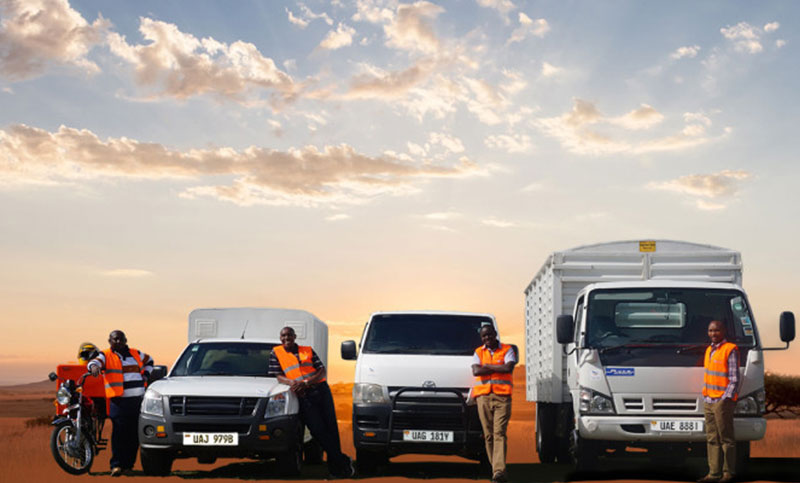 The space for logistics startup in Africa received another round of several million dollars with global support. Kenyan-based Sendy, an on-demand platform which connects customers with drivers and vehicles to deliver goods, brought $20 million up in Series B driven by Atlantica Ventures. Japanese automotive company Toyota's trade and investment division, Toyota Tsusho Corporation also joined the round.

These companies planned to expand Africa into each other's markets and wider Africa. With the final step, Sendy is raising its competitive position in the field of logistics on the continent. According to CEO Mesh Alloys, they intend to extend it to West-Africa in 2020.

With partnership of Evanson Biwott and Don Okoth and American Malaika Judd, in 2015 Alloys co-founded Sendy. Currently Sendy has offices in Kenya, Tanzania and Uganda with 5,000 vehicles that transport all kinds of goods. Sendy offers e-commerce, corporate and shipping services on a customer list that includes Unilever, DHL, Maersk, Safaricom and the African online store Jumia.

Sendy manage an asset-free-model and coordinates with contract drivers who have own vehicles by an app confirming deliveries, creating performance metrics and managing payment. Sendy takes a percentage of each transaction while they facilitate services for drivers like insurance, vehicle financing and servicing.

The company plans to use Series B funding for new employees and upgrade its technology. The $20M Round includes an R&D agreement with Toyota Tsusho Corporation, whose investments come from a venture company set up for Africa called Mobility 54.