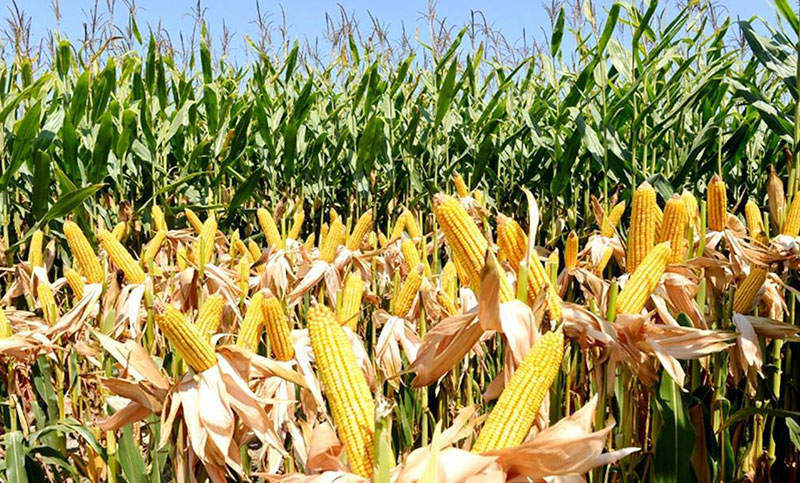 WASHINGTON, D.C., U.S. — Despite a late start to the planting season, South Africa’s corn planting is expected to increase 9% to 2.5 million hectares in 2019-20, according to a report from the Foreign Agricultural Service of the U.S. Department of Agriculture (USDA).

After extreme hot and dry conditions in October 2019, the nation had decent widespread rainfall, which allowed planting to begin. If the improved climatic conditions continue, South Africa’s total corn production is expected to reach 13.3 million tonnes, an increase of 13%, with exports of 1.1 million tonnes, the USDA said.

This means that the 2018-19 MY’s corn crop is 10% lower than the 13.1 million tonnes produced in the 2017-18 MY, due to inconsistent weather patterns that impacted negatively on yields.

The USDA estimated South Africa will import about 500,000 tonnes of yellow corn in 2018-19, while exports of mainly white corn could reach 1 million tonnes.

“With expected lower domestic usage of white corn for animal feed and a carryover stock of about 1.8 million tonnes, South Africa will have enough white corn available to meet local demand and exports,” the USDA said.