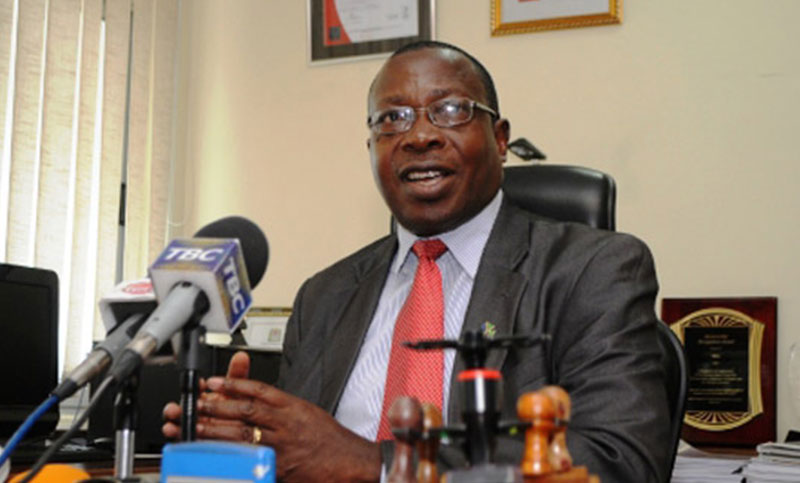 According to the national five year development plan 2016/2017-2020/2021 that quotes the Minister for Finance and Economic Planning’, Dr Philip Mpango,

Tanzania has continued to achieve a sustained high growth rate of the economy, with signs of economic transformation emerging.

However concerted efforts are needed to transform the economy, commensurate with the envisioned Second Five Year

Development Plan whose theme is: “Nurturing Industrialization for Economic Transformation and Human Development” which is intended to rally and align society’s efforts towards realization of the development aspirations.

This will only be achieved through, among others, fostering economic growth, reducing economic vulnerability, enhancing forward and backward linkages between and within sectors, ensuring positive spill-over effects of skills development and technology innovation, creation of decent jobs and ensuring environmental sustainability.

“We live in a world of great opportunities albeit with risks too. Economic globalization has facilitated mobilization of capital while trade liberalization has expanded market for products and services that Tanzania can offer beyond her borders,” he said in the report.

The opportunity to harness the expanding capacities of human intelligence and technological progress is immense.

Noting that all the factors can be utilized for successful implementation of FYDP II objectives and targets.

"We need to manage the unfolding challenges with a new set of values to guide the way we conduct our public and private business, but particularly in the public sector," he said.

This integration implemented a government decision taken in 2015 to merge the two frameworks.

The objectives of integrating the two frameworks were to improve efficiency and effectiveness in implementation through organizing and rationalizing national resources under one framework, by addressing critical challenges, which beset implementation of the parallel frameworks.

The challenges included existence of many similar priorities of varying scope and emphasis, leading to available resources being spread too thinly; weak coordination; and unclear division of responsibilities in monitoring, evaluation and reporting.

The theme of FYDP II “Nurturing Industrialization for Economic Transformation and Human Development” incorporates the main focus of the two frameworks, namely growth and transformation (FYDP I) and poverty reduction (MKUKUTA II).